Picture time: You can click on the photo to enlarge
Frank with his first Pike 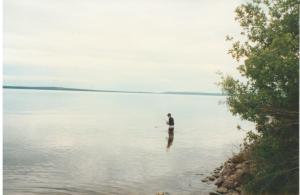 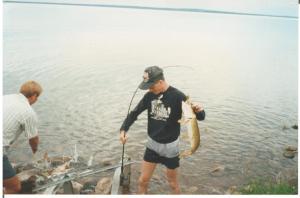 Les and his pike 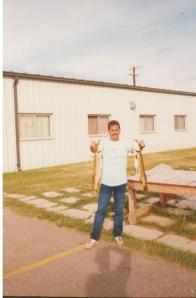 Yours truely, Mr. Sexy with a couple of the evil beasts 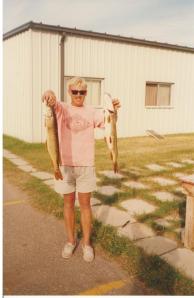 4 thoughts on “A Story of Canadian Pike and Bears”